Just a few minutes and we are taking off! First to Amsterdam where we will be daring enough to board a Kenya Airways plane. If everything goes according to plan we should be landing at the Nairobi airport shortly after six o'clock in the morning on Sunday 5 September 2010. 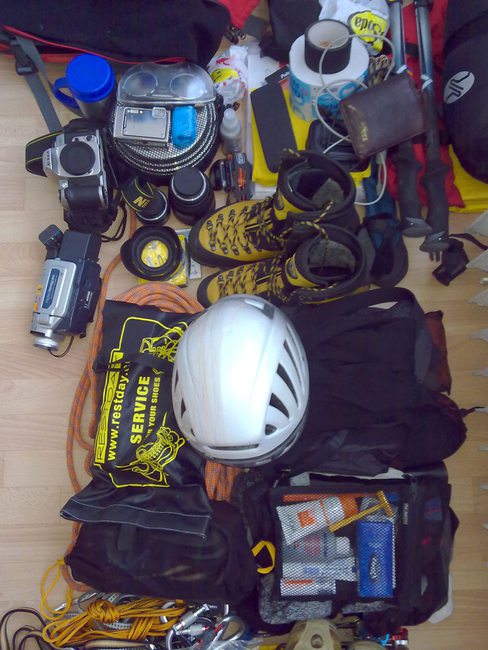 The last few hours prior to departure were marked by a traditional launch-rush. Phones ringing, backpacks at least five kilos over limit, no one cared to take topo print-outs of the selected climbing paths to Batian (5199m), ... and to top it all, the rookie of this expedition Milan wrapped it up only few hours before departure. Unfortunately, this caused many complications since everything was planned for four people.

There is no time to make up for it.

It will be difficult to update the website, especially because we plan to stay almost exclusively in the mountains. We will try to upload at least some short messages. Keep your fingers crossed!